Manufacturing is Once Again Strategic to the Enterprise 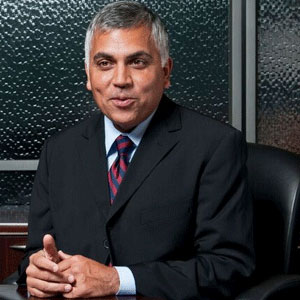 The landscape of U.S. manufacturing is changing. Right now, there is great promise in digitalization, cheap energy and feedstocks, and the strengthening of consumer demand. Balance that against the pressures of the strong dollar, ever-shortening time to market, and the shortage of skilled engineering talent. These two sets of opposing forces are colliding and prompting U.S. industry to rethink the way things have always been done.

One thing is constant- productivity gains remain a top priority. But it’s not a simple matter of ramping up production. U.S. plants are running fast and furious on some of the oldest technology in history. According to a report by Morgan Stanley, U.S. manufacturing assets are about 10 years old on average. Imagine using a 2005 cell phone or Internet browser.

Why does that matter? Aging assets cause $20 billion in unplanned downtime every year globally, according to the ARC Advisory Group. Four in ten manufacturers in the U.S. have little to no visibility into the real-time status of their manufacturing process. Without real-time visibility, plants are unable to monitor stress in their processes, identify a malfunction, order replacement parts from a supplier, or fix a problem with minimal downtime.

The good news for U.S. industry is the path to modernization is clear. Digitalization, automation, and simulation are the solution. The Internet is revolutionizing the business world and creating major challenges and opportunities for manufacturing. We have already arrived at a point where we can simulate not only the product but also the production process. Early adopters of these technologies are gaining a first-mover advantage.

Manufacturers are in a hurry to understand how these new technology approaches can be applied to their own operations. There’s a new mindset now: Instead of seeing manufacturing as a necessary evil something that is to be outsourced to low-cost countries, corporations are again seeing manufacturing as an element in their long-term competitive strategy. Once again, manufacturing is strategic to the enterprise.

We lost a couple of decades due to the mindset of outsourcing. In addition, the scale of industrial production is large, and a culture of slow, gradual change can easily set in. The value of the installed base contained within U.S. manufacturing is high. Modernizing it will be achieved by evolution, not revolution.

Over time, everything in the factory will be mirrored by a digital twin. The product isn’t a static object, and even the process can take on a digital form with production being simulated on a computer screen. You will have complete integration of data from development through production, internally and with your suppliers. Total digital representation of the physical value chain is where this is headed.

By embracing these technologies, a plant gains the ability to innovate its products midstream, and increases exponentially its ability to innovate on the fly. When the process is digitized, everything can be simulated, modeled and put through variations. While these simulations are happening, reliable data points are being generated for every variable dollar cost, time, waste factor, supply implications. This will determine not just what screw gets procured, but how that gets turned. You’ll even get readout on whether you need the screw at all.

A great example of manufacturing innovation is BMW. At their plant in Spartanburg, S.C., which will soon be their largest plant in the world, BMW leverages Siemens technology to achieve state-of-the-art auto production. The two companies have a long-term strategic partnership for PLC hardware, engineering and visualization. BMW is able to produce different vehicles on the same line with minimal disruption. The Spartanburg plant alone makes BMW the largest automobile exporter in the United States. The factory is under enormous pressure to serve a fast-changing global market, and it is able to do this because of superior flexibility on the manufacturing floor. It handles variation extremely well, and its products get from concept to market quickly.

Another driver for modernization is the coming talent shortage. By 2025, there will be 2.7 million job openings as a result of Baby Boomer retirements (22 percent of workforce). Another 700,000 manufacturing jobs will be created due to consumer demand around the world. Because of the skills gap, 2 million of these may go unfilled, according to a January 2015 study by Deloitte and The Manufacturing Institute.

This gap will be filled with tech-savvy millennial another reason big changes are coming to the industrial sector. According to a September 2015 study published by Gerald Kane for MIT Sloan Management Review, 80 percent of employees want to work for companies that are digitally mature. This generation has no interest in touching old code that’s been patched and tweaked for years. They will insist on best-in-class technology for any number of reasons, but especially for the creativity that’s possible when you can simulate everything and run every type of scenario throughout an industrial value chain.

Surrounded by advanced robotics and leveraging software that can customize every product as it goes down the line, the coming new generation of manufacturing employees will be doing it all in a post-industrial atmosphere that’s quiet, clean and bent on innovation. One day, these workers will indeed be able to say they were present at the creation of the digital factory. 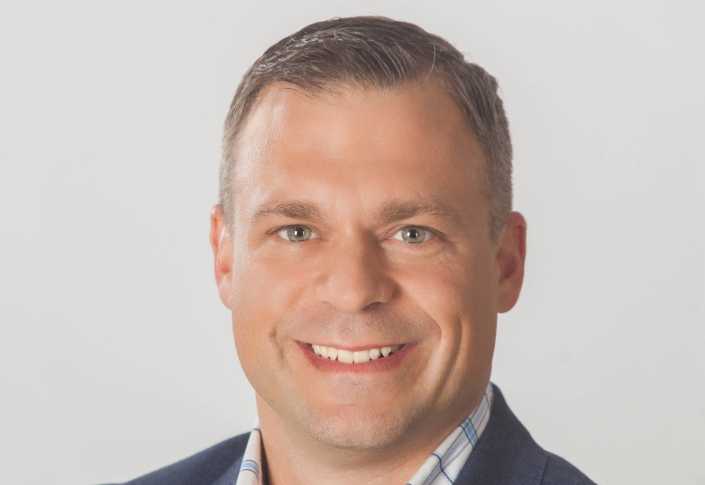 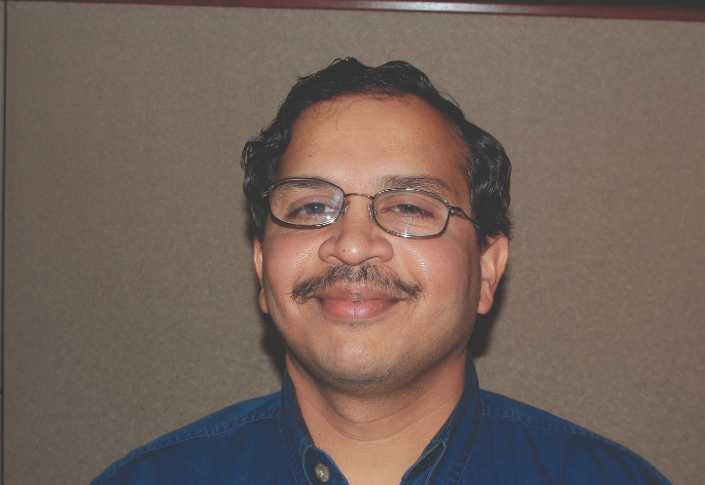 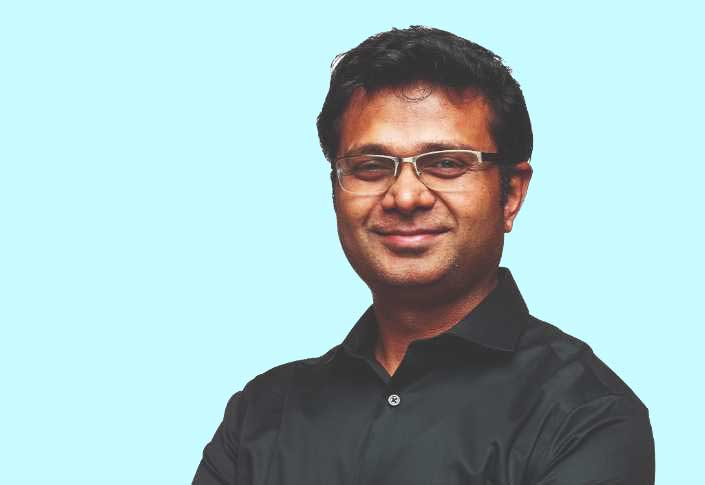 In the world of AI- Redefine BI 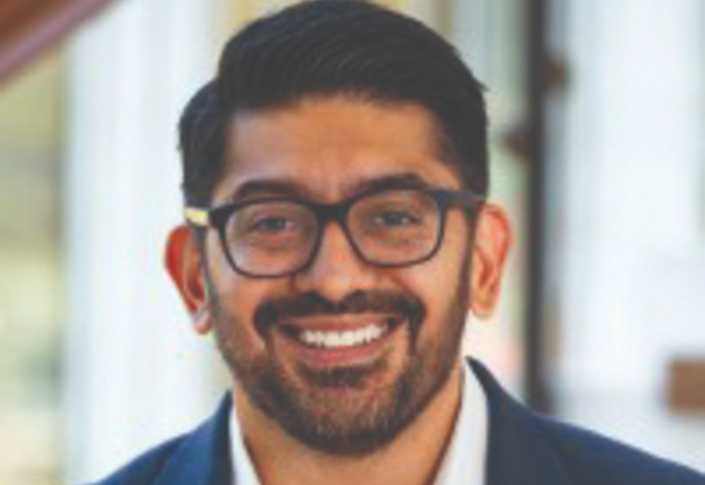 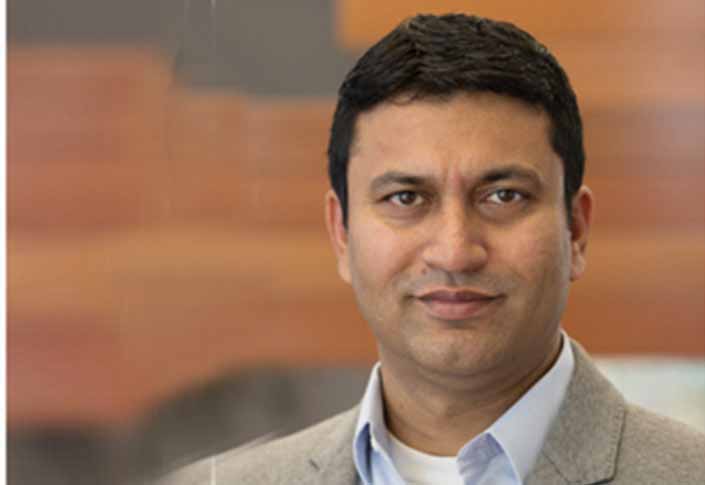 United Colors of Analytics The future and convergence of analytics... 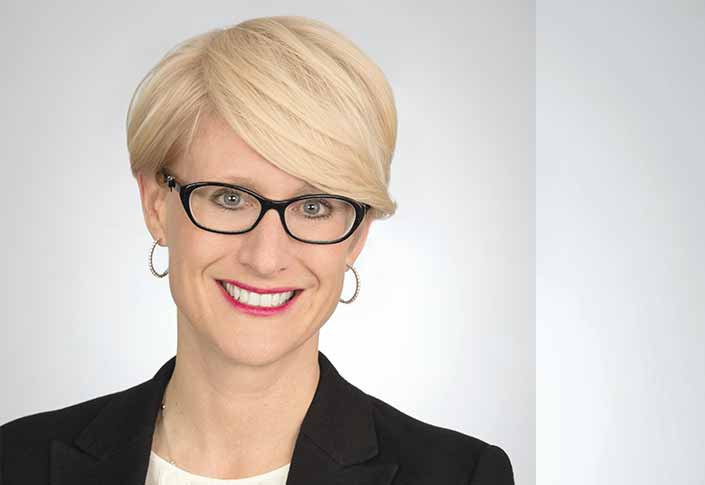 The Elements of a Bestin-Class BI Program for Business Advantage